The Aero Glass Team is finally back from our successful launch at the EAA Airventure Show in Oshkosh, WI.  We received numerous accolades, press interviews and positive response during our week there.   Folks kept dropping by our booth telling us that we had “the best product at the show!”  What a whirlwind! But so great for the whole team which has worked so hard over the last year to bring this exciting technology to General Aviation.   We also were able to explore other opportunities with military contractors and commercial aviation companies.  We will be deploying versions of our technology into a variety of markets and industries so stay tuned!  If you have specific ideas or questions,  send us an email to info@glass.aero or give us a call at 619-363-1226 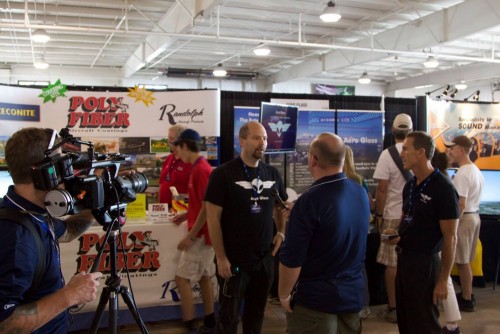 Here are some of the press we received from the show. We are so happy to have generated so much interest.

“Fyi, the aeroglass is the coolest product I have seen since the intro of the Iphone”  – Les Nagy

“This is an awesome idea and an amazing product! I would love to be a part of it!” –  Jacob Lindley

And the very last visitor of the entire show happened to be Dick Rutan, who piloted the Voyager aircraft non-stop around the world. 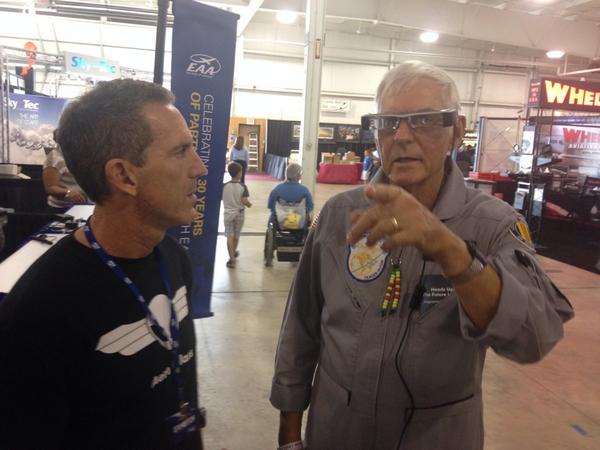